Casablanca, the economic capital of Morocco

Casablanca is today the economic capital of Morocco and its largest city. Located on the Atlantic coast about 80 km south of Rabat, Casablanca is bordered by magnificent beaches which makes it a beach destination, with a population of 3 359,818 inhabitants in 2014 makes it the most populous city in the Maghreb. Casablanca is the third most important tourist city in Morocco and is mainly used for business.

The discoveries, revelations, and the excursions in the city will amaze you. The exploration of the nature and the Berber culture are breathtaking: spectacular landscapes, lifestyles, architecture, crafts… 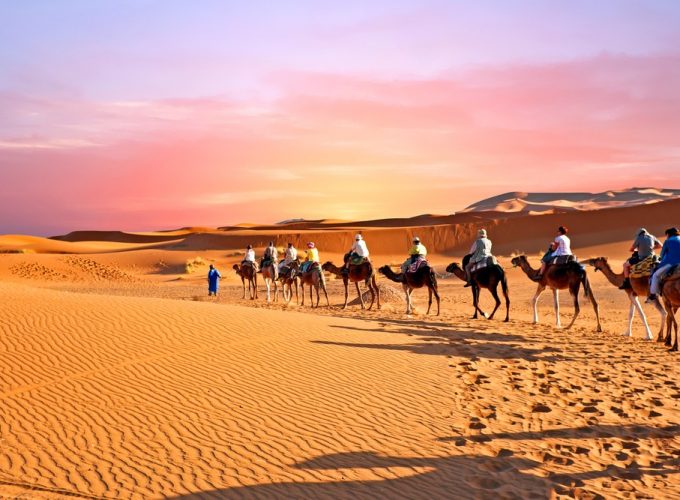 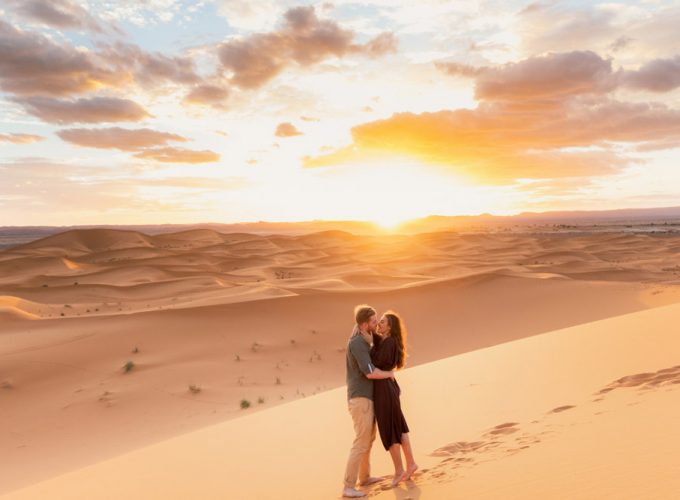 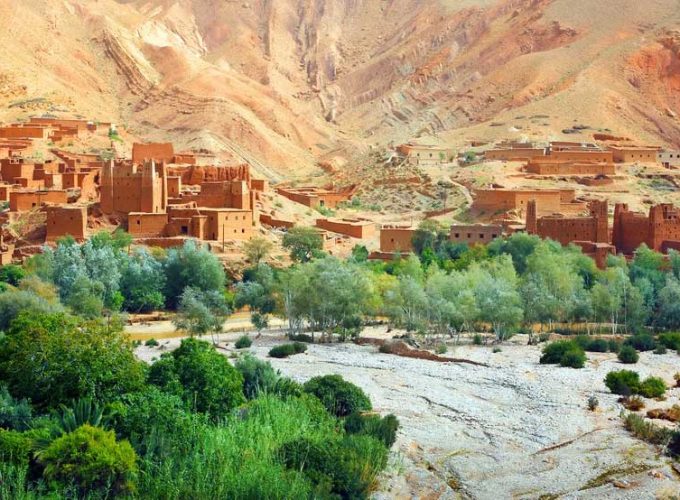 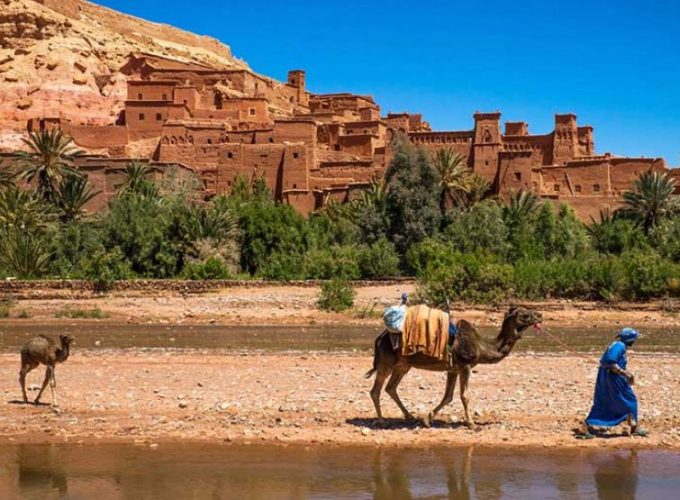 Why Best Tours start in Casablanca?

All kinds of tours can start in Casablanca. This city is the center of Morocco and is home to its big international airport. The city’s location is perfect to travel either to the north or the south.

In addition, as it’s home for the largest international airport, access to the city from different countries is easy. Many airlines schedule direct flights from America, Europe, and Assia to Casablanca. Therefore, travelers like to book direct flights and save time instead of wasting long hours with stop overs.

What to see in Casablanca

This journey will enrich you in Emotions, knowledge and memories. Casablanca has one of the largest and most beautiful mosques on the planet, the Hassan II Mosque, a true symbol of the city.

It has the largest minaret (210 m) in Africa and the fifth largest mosque in the world, It is one of the few mosques open to non-Muslims throughout the Arab world. “Casa” is also a pleiad of pianos-bars, restaurants, trendy nightclubs where you can party in a delusional atmosphere! This city combines Moroccan architectural tradition with standards of Urbanism and modern comfort.

Seduces quickly all the visitors of Casablanca with amazing structures such as the Morocco Mall, the biggest commercial center in Africa and one of the biggest internationally, possessing the third largest musical fountain of the world, and the Twin Center: Two 28-storey twin towers in which you can find a luxurious hotel on one of the towers.