3-day Morocco private tour from tangier allows you to explore the north of morocco in Just 3 days. If you live in Europe or you are visiting a European country, and you’re looking for the most exotic weekend break; then, Morocco is your perfect destination. In just three days, you can explore Chefchaouen, Meknes, Volubilis, and Fes.

A final note about 3-day tours from Tangier

To sum up, this remains just a suggested itinerary. Therefore, if you have any suggestions or you want help to draw your own, we can help that. We totally understand that our itineraries may not be suitable to all visitors. We keep help our clients and we make their dreams come true.

Our driver/guide will pick you up from your accommodation/port/airport and you drive to Assilah. You will stop along the way to see the best places and take pictures. The first place to stop at will be Cap Spartel. You will have a stunning view of the cliffs on the best spot where the Atlantic Ocean meets the Mediterranean Sea. It’s really amazing how their waves collapse against each other like a smooth slow-motion battle between two giants.

Next, you move to see Hercules caves. This archaeological icon constitutes one of the best destinations in Tangier. The cave has two openings, one to sea and one to land. The sea opening is known as “The Map of Africa”. It is believed that the Phoenicians created the sea opening which is in the shape of Africa when looked at from the sea. There are also some markings on the wall in the shape of eyes, that are said to be made by the Phoenicians, which make up a map of the local area.

After that, you drive to Asilah, which is a fortified seaside town on the northwest of Morocco. This small charm city provides a taste of Spain mixed with Moroccan traditions. You will enjoy the inspiring artwork, see the 15th-century ramparts, and hinging out in the old medina.

The next destination will be Volubilis in Meknes. It is a UNESCO site that was once the Mauritanian capital. Founded in the 3rd century B.C., Volubilis became an important outpost of the Roman Empire and was graced with many fine buildings.

Later, you drive from Volubilis to reach finally Fes. Overnight at your Hotel or Riad in Fez.

On the second day of your Morocco tour from tangier, you will discover the city of fez and you travel to Chefchaouen. You start your journey in Fez by discovering the Jewish carter, the royal palace, and the old Medina. Fes constitutes the paradigm of Morocco’s exoticism. You will enjoy walking along narrow streets and seeing artisans still make outfits using outdated methods.

After having lunch, you leave fez to Chefchaouen. The city constitutes the main destination for Instagrammers because of its unique beauty. It’s known for the striking, blue-washed buildings of its old town. Leather and weaving workshops line its steep cobbled lanes. In the shady main square of Place Outa el Hammam is the red-walled Kasbah, a 15th-century fortress and dungeon, and Chefchouen Ethnographic Museum. Indeed, this city will charm you.

Overnight at your 4-star accommodation with dinner included.

Your last day of this tour will be scheduled based on your departure details. If you have time, you can explore Chefchaoun more before you leave to Tangier. In addition, you can visit a lot of places in tangier. This includes Tangier Kasbah and having a tour in the city. However, if you use ferry or flights, we can manage to drop you off at airport.port as soon as possible to catch your flight. 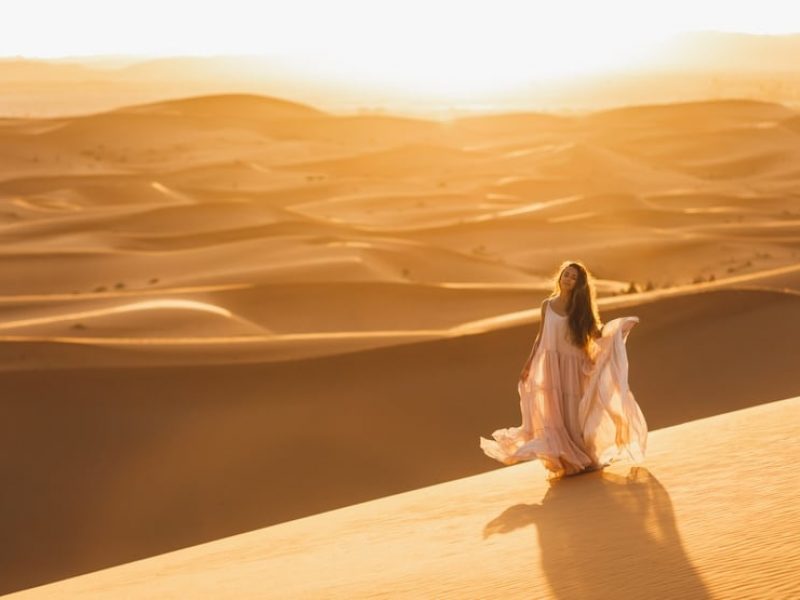 3 Days Tour from Marrakech to Fes 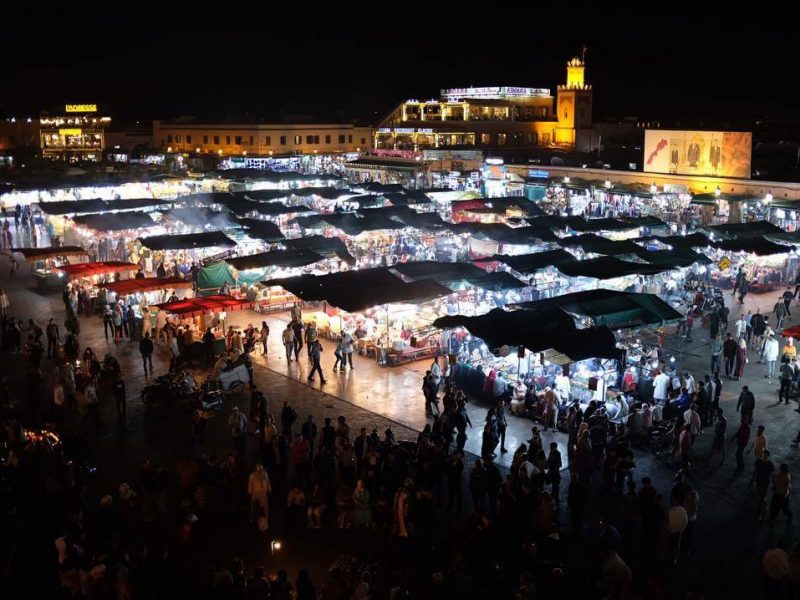 6 Days tour from Marrakech to Fez 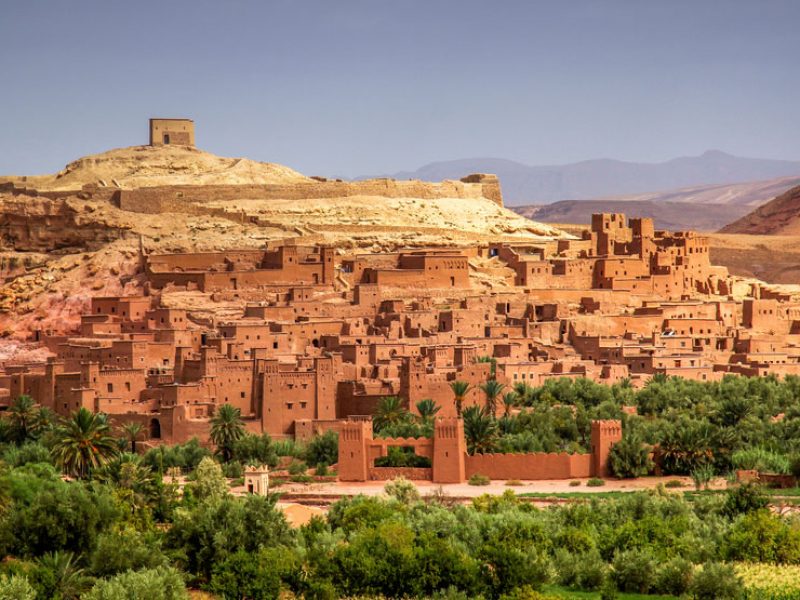 7 Days Tour from Casablanca to Marrakech