Traveling to Morocco from Spain

Traveling to Morocco from Spain is an enchanting journey from Europe to Africa.

Morocco is a country in North Africa, south of Spain, with a coastline on the North Atlantic Ocean and the Mediterranean Sea. A country with a very rich culture, which makes you see why it has long been a popular holiday destination.

The dunes of the Sahara Desert and the highest mountains of North Africa dominate the south, while the coastline and lush plains lie to the north. Spend your afternoon strolling in the medina of Fez, the largest medieval city in the world, or immerse yourself in traditional Moroccan culture with a coffee or mint tea.

Wherever you go, you will find something of special interest in this fascinating Berber country. Morocco is an excellent starting point for a wide range of international ferry and flight destinations. It has a number of ports along its Mediterranean coastline, offering frequent crossings to popular cities in southern Europe.

Also, the country is home to 4 main airports and the flights are scheduled regularly. You can hover over the weekend or spend a week without actually worrying about anything.

You can check also:

The ancient Medinas, the mountains, the Saharan dunes, the aroma of spices … all of this makes it a welcoming, warm and attractive country. Morocco, this North African country receives millions of visitors around the world for many reasons, which we will attempt to cite here.

Traveling to Morocco from Spain involves choosing the best time to travel. Therefore, how to prepare your trip to Morocco and when to travel?

It is very important to choose the time of your departure for this destination. The temperatures are sometimes quite extreme in the country.

The summer and winter are not the best times to travel to Morocco. In the summer, for example, the temperature can rise up to 40 ° C in Marrakech and Agadir. Paradoxically, in winter, the thermometer can drop below 0 ° C in the Atlas.

Therefore, if you have to choose a departure period for Morocco, we recommend that you leave in the autumn or spring. Once the departure time has been chosen, it is time to focus on the administrative side. So, how to prepare your trip to Morocco to easily cross the border?

Do you need a visa for Morocco?

It is very important to know how to prepare your trip to Morocco so as not to be stopped at the borders. For a Spanish citizen, it is not necessary to have a visa to enter Moroccan territory.

If you hold a Spanish passport, you don’t need a visa to visit Morocco as long as your stay is for less than 90 days. You just need to have a valid passport.

Are there mandatory vaccines to travel to Morocco?

How to prepare your trip to Morocco and what are the compulsory vaccines?

There are no compulsory vaccines to travel to Morocco. However, we recommend that you take certain precautions. On the one hand, vaccines against hepatitis A and B, meningitis and typhoid are highly recommended.

On the other hand, if you have a respiratory illness, an extended stay in the city of Casablanca is strongly discouraged.

But how to prepare your trip to Morocco to stay healthy? As an additional health precaution, we recommend that you drink only mineral water. Also, remember to wash your hands thoroughly before and after each meal.

Traveling to Morocco from Spain by ferry

How to travel around Morocco?

Traveling to Morocco from Spain involves also choosing the best itinerary. Therefore, it is essential to plan your itinerary in advance. This should include many activities and maintain at the same time the comfort of traveling.

So how do you prepare your trip to Morocco for a pleasant and flexible journey?

One of the best ways is to look at our tours. The tours are customized based on thousands of trips we organized during our years of service. They are comfortable and allow you to mix adventure with relaxation. They aren’t slow nor fast, but they are organized in such a way that allows travelers to spend enough time in some places and also see as many as they can.

If you plan to stay longer, 7 days or more, it is better to book a tour from Casablanca. However, if you you have a short time, then Fez or Marrakesh are the best choices.

Here we present our 3 popular tours, but you can check others Here. If you didn’t find what you are looking for, then contact us to customize your perfect trip. 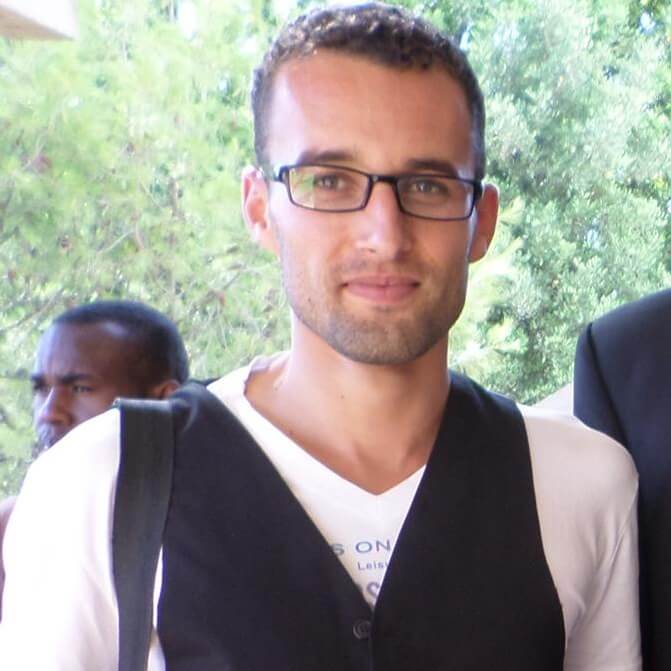